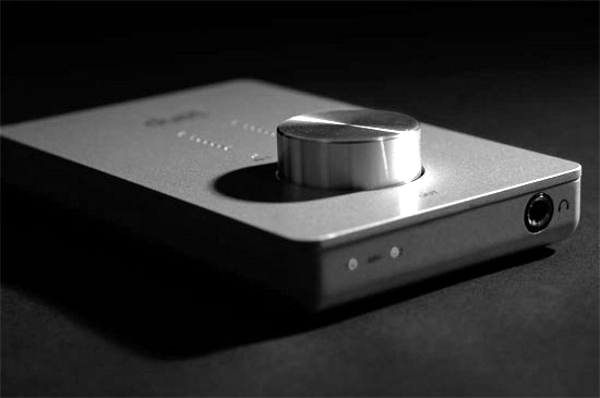 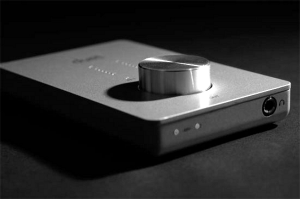 Understanding exactly what an audio interface is can be a little bit confusing when you are first learning about recording.  The reason is that most of them have a ton of features, and it can be hard to distinguish the primary function from the added features.

So that there is no confusion, here are the primary functions of an audio interface:

Think of it like a translator that allows your ears and your computer to work in their own respective languages yet still communicate back and forth easily.  Essentially it allows the “audio” to “interface” with the computer.

Most manufacturers these days equip their audio interface with much more than just the basic functions.  In a lot ways it has evolved into somewhat of an “all in one” box.

Let’s take a look at the Avid Mbox Mini as an example interface to see the variety of features a typical audio interface has to offer.  This box, priced around 300 dollars, is much more than a simple interface, despite the fact that its the most entry level system offered by Avid.

Here are the key features of the Mbox Mini Audio Interface:

As you can see, this audio interface actually contains a ton of different tools in one box.

If you are looking for a simple budget home studio setup, a device such as this one can simplify your studio setup by condensing several pieces of hardware into one.